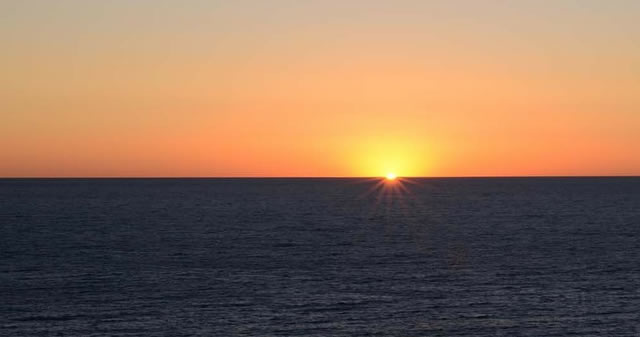 The video below is a live performance of my song called “Open Sea.” The intro chord progression focuses on the open C strings while “walking up” the notes of the C Major scale on string 6. I have highlighted these notes in the screenshot below the video which includes four ways to view the C Major scale in Open C tuning:

What I often do when I’m experimenting with a new tuning is familiarize myself with the note positions, but one string at a time.

For example, I will play all the strings open.

Next, I’ll play all the strings open again, except string 1. This time I’ll play the F on string 1/fret 1 instead of the open E note. (See the top fretboard in the screenshot above.)

Next, I’ll play all the open string notes, but this time I’ll play the G note on string 1/fret 3.

I’ll repeat this exercise until I’ve played all the notes of the scale that exist on string 1 in this new tuning.

Next, I move on to string 2 and repeat the same process, and then do the same for strings 3-6 until I’ve played every scale note on each string in context with the open chord.

This exercise eliminates the guesswork of figuring out where the notes of the scale are located, so less time must be spent hunting and pecking for notes while I’m actually playing.

My next process is to play 2 and 3 note combinations of notes – basically playing chords without necessarily knowing what the chords are named. I’m experimenting here, simply listening for note combinations that will inspire a progression, melody, or song.

If you watched the video “Open Sea”, the first chord is the open string notes, CGCGCE.

For the second chord, I play the same open string notes, except I play the E note on string 6/fret 4. This second chord is just another variation of the C Major chord, but because the chord starts with an E (instead of a C), it sounds like a different chord. But the only thing that changes is the chord voicing.

With a little practice, you may be able to just focus on this infographic and not have to look much at your guitar fretboard. The fretboards will show you not only where to play, but what you are playing.