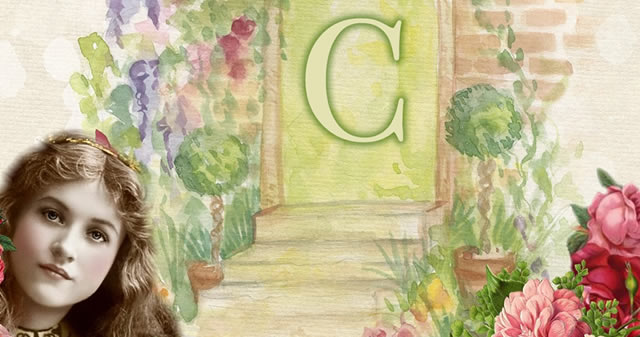 Back on January 12, 2016 I posted about Open C tuning but with these open string notes:

While both tunings are the C Major chord, the open string notes on Strings 2 and 3 are different.

I wrote a song/idea called “How Often” while jamming today in Open C Tuning in the key of C Major:

Here are the chords I play (highlighted in orange):

Each day when I “get into” a tuning, for the most part I experiment until something jumps out at me. Then I try to expand on whatever caught my ear.

For today’s alt tuning blog post, I worked out the chord progression first then improvised playing different rhythm patterns, tempos and time signatures until “How Often” was written.

What is your process when playing in a new tuning? Does it take you a while to get comfortable in a tuning before you can create in it?

I love alternate tuning. I’ve been playing so much of it that standard tuning seems alternate now. 🙂