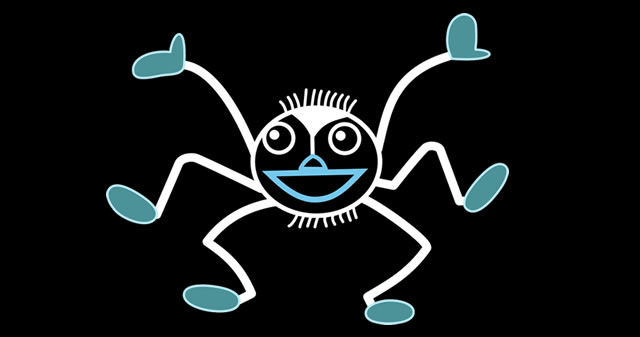 We started our tour of the “C” tunings with Open C Minor Tuning CGCGCD# playing the C Blues Scale, and followed that with CGCGCE “Open C” tuning in the key of C Major.

Today’s tuning is CGCGAD in the key of C Major. As with the previous two “C tunings”, strings 6 – string 3 are the same (CGCG) but we tune string 2 to A and string 1 to D. The open chord is D 7sus.

The video below features a few chord progressions from my song “Jolly Walker” which focuses on the open chord C 6sus2 with the melody in C major. For your viewing pleasure, the screenshot below shows the notes I’m playing in scale note names, numbers, scale degrees and intervals.