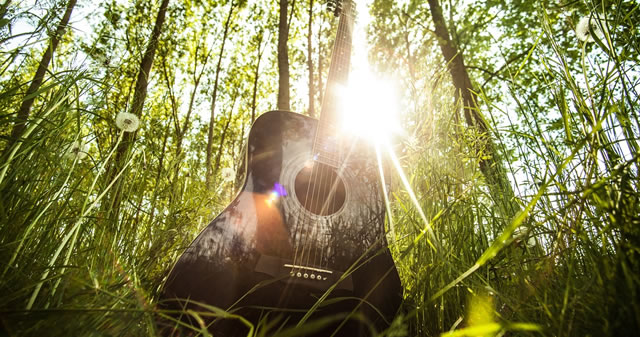 The open chord is G 6sus (notes G, C, D and E), which will be the basis for today’s alt tuning blog post.

The video below is an excerpt from my song, “Alive Tonight” in alt tuning EGDGCD in the key of G Major. The rest of the blog post below the video will have detailed instructions and screenshots illustrating the chords I play.

In this video, I basically only play three different chords: G Maj -3 (without the B note), G 6sus and A m7add11.

This chord is basically just 2 notes, G and D. I do not play the B note which is the (3) note of the G Major chord.

I play a total of four different finger positions of G 6sus in my chord progression:

Here is the first position:

Here is the second position:

Here is the third position:

Finally, here is the fourth position:

I play the third and fourth positions of G 6sus as variations to the first two positions I play. It’s amazing how many different sounds you can get out of the same chords (and same notes). That’s one of the things I like best about playing in alternate tuning.

This chord really helps break up the “G” sounding chords in my chord progression. There are so many interesting voicings and finger positions of A m7add11 in EGDGCD tuning.

Here is the finger position I chose to play: