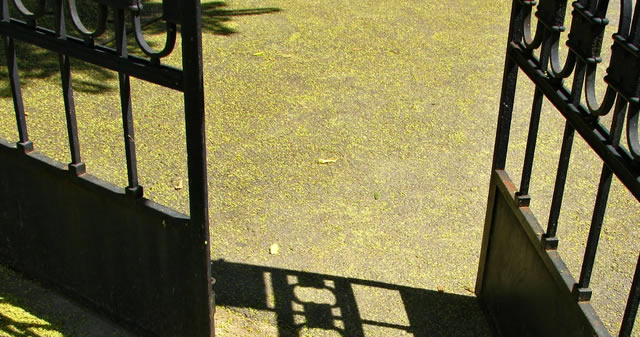 Today we’re going to look at a new Open C M7 with open string notes EBCEGE in G Major. After some research, it doesn’t appear anyone has ever used this tuning. I did find one mention of it in the page description on Google from Will Ackerman’s Website, but after a site search, EBCEGE tuning was not listed. Will is an amazing guitarist and that I first heard in the 90’s along with other Windham Hill recordings. His style had a huge impact on my “lighter” playing.

What a way to relax after all that headbanging!

The video below is a song called “Just For Now” that I wrote while improvising in EBCEGE tuning in the G Major scale today.

The fretboards below the video show the scale notes, numbers, scale degrees and intervals I’m playing in this really great alternate tuning.

This is a very comfortable alt tuning. The only real risk to trying EBCEGE tuning is that string 5 is a B which is a whole step higher than the standard A. If your strings are old or beat up, make sure you have backup strings in case you break one.

As you can see in the fretboards above, I play nearly the entire G Major scale in this short 60 second sample of “Just For Now.”

May these daily alt tunings continue to inspire you as you explore songwriting beyond the limitations of standard tuning. If you’d like to learn more about making alt tuning a part of your songwriting, give me a call at 888-7-GUITAR or reach out to me here.
Until next time…