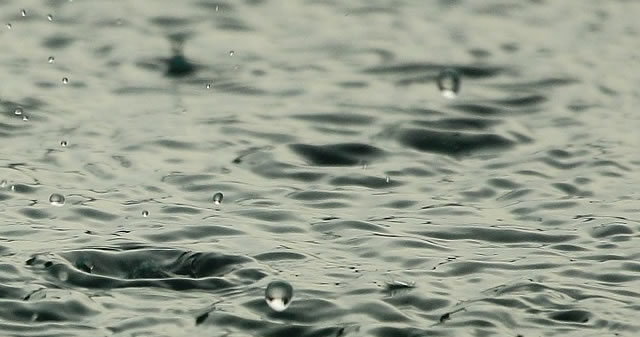 In today’s blog post, I’ll be playing in the alternate tuning D#GDGCD in the key of A# Major. This tuning is only a slight variation of yesterday’s tuning (EGDGCD) – changing the E note on String 6 to a D#.

If you play the open string notes in this tuning, you will play the chord C mAdd9.

In the video, I play the intro progression of a song called “Whispering Rain” which focuses only on the notes of the C mAdd9 chord (C, D, D#, and G), but I do add the note A#. Below the video is a screenshot of the chord C mAdd9 in this tuning.

Here are the chord notes of C mAdd9 in D#GDGCD tuning:

C mAdd9 is a great sounding chord. I’m amazed that with all the chord changes I played, I only played one note that is not found in the chord C mAdd9.