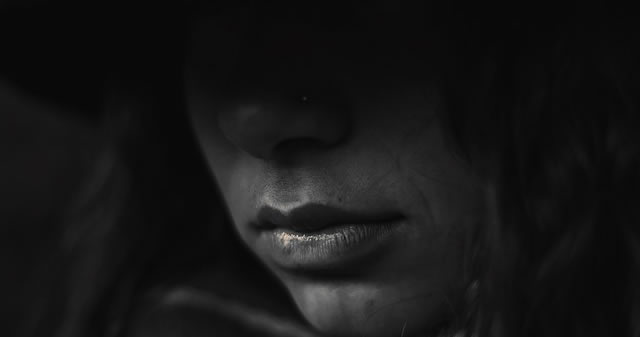 Get your FREE 36-chord Guitar Tunings Chord Charts of open tuning DADGA#D (Open Gm add9) in the Key of A# Major below, in 4 different formats!

Today’s song “Alicia” is in memory of a young woman who tragically took her own life a few months back. I know the family and they are devastated as so many are by her passing. I did not know Alicia personally but her loss is felt by me in a deep way.

If you or someone you know is ever considering suicide, please reach out to someone – family, friends or try the Suicide Hotline at 800-273-8255 or visit their website. No problem is too hard to deal with. Seek help and stay alive if not for yourself in this moment, then for the future you, and for those who love and care for you. It might seem “easier” right now to end it, but there is light at the end of the tunnel.

Today’s song is in the key of A# Major (G Aeolian Mode). Special thanks to @spitzbergen81 for recommending this amazing tuning.

Here are the chords I’m playing while using the full version of our chord charts, which illustrate 167 chords in this tuning. (I added the note F# to the A# Major scale which allowed me to add the chord D add4 to my chord progression).