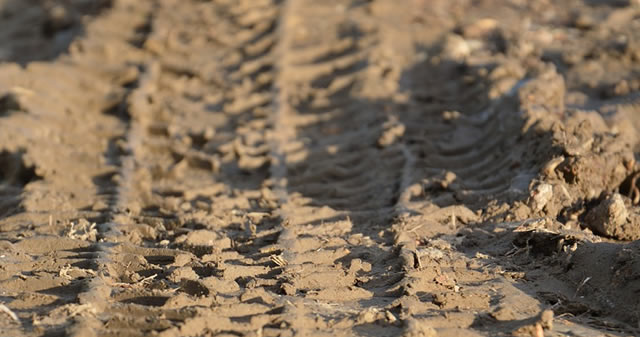 Tonight’s tuning is a modification of yesterday’s tuning, “The Rain Song Tuning” aka Open Gsus tuning. We’re simply going to change String 6 from a D to an F.

The notes of Open G7sus tuning are:

Today’s video is a song called “Drivin’ Mine” that I wrote while jamming in Open G7sus tuning. I really like the intro riff, but I’m pretty spent tonight so I didn’t really develop the idea like I would have liked.

I do add the note A to the scale.

Below are 6-string fretboards that show some of the scale notes, numbers, scale degrees and intervals of C Natural Minor in Open G7sus tuning.

Today we find ourselves in familiar territory - Open C#m Tuning. I played in Open…