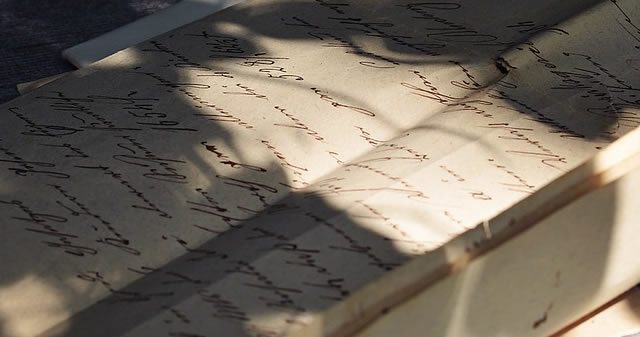 Tonight’s blog post features the the alternate tuning EBCGF#E in the key of E Harmonic Minor. The notes EBCGF#E are not really a chord but could be considered Em add9 (b13) or something like that!

The video below is a song called “Shadows” that I wrote while improvising in EBCGF#E tuning playing in the E Harmonic Minor scale. The screenshot below the video illustrates the notes I’m playing in scale notes, numbers, scale degrees and intervals.

The beginning chord progression is a bit of a challenge to play:

And then without a pause or break, I strum the chord (string 4/fret 3, string 3/fret 2, string 2/open, string 1/open) and then finish on string 5/open.

Because I’m attempting to write a new song in a new, unique tuning 6 days a week and blog about it, I don’t spend a lot of time perfecting my technique. Most of the videos I post are capturing my initial improvisations and if I don’t make too many mistakes, I upload it as-is.

One of the reasons I love playing in alternate tuning so much is the way my creativity is triggered by simply changing the locations of the notes on the fretboard. The tuning itself guides the direction of each new song.