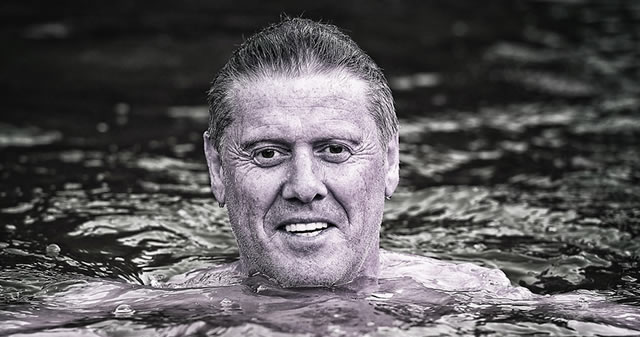 It’s Saturday night and if last Saturday night’s alt tuning blog post is any indication, chances are tonight’s tuning should be interesting.

Today will be the last “C tuning” for at least a while. Here is a list of the previous “C tuning” posts in case you missed any:

There are many alternate tunings to explore, and it’s been a great challenge to not only write a new song in a new tuning daily (that’s the fun part!), but also post with a video, screenshots and instruction.

Some of the alt tunings I’ve used already exist in alternate tuning books and websites, while others are new tunings that I’ve come up with from experimenting.

Yesterday’s tuning, CFDGBC is one of those new tunings that doesn’t appear to have been played before, at least from the research I’ve done. The tuning we’re going to dive into tonight appears to be a new tuning as well.

The open string notes CGD#FGC could be called “C mAdd4 tuning” because the notes C, D#, F and G are the notes of the chord C mAdd4.

The video below is a song called “Spit Bath” that I wrote while improvising in CGD#FGC tuning playing in the C Natural Minor scale. The screenshot below the video illustrates the notes I’m playing.

The rhythm in “Spit Bath” is a little challenging – trying to get the “rolling” flutter sounds while playing a hard downstroke on the beat. The other challenge is the break at 1:02. I break from the rhythm and into a completely different finger position, barring across fret 3 while playing the 4th fret of string 4, and then instantly barring across all the strings on fret 5, sliding up to bar across fret 7, while simultaneously adding the note on string 5/fret 8.

I actually make a mistake in fretting the chord barred on fret 7, but decided to keep it because the take was pretty solid otherwise. Because I’m writing/improvising in a new tuning every day, it sometimes takes 10 or more “takes” before I have a video that’s “good enough” to share. Because the focus of these blog posts is on the tunings, videos, and screenshots (and not me), I try not to be overly critical of flaws in my performance for this project.

I hope “Spit Bath” inspires some of your own ideas in this really fun (and new) alternate tuning!