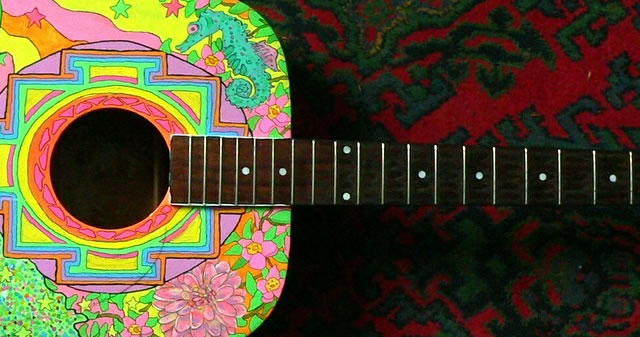 This video is an off-the-cuff jam called “Floppy” – and if you can guess why it’s called that, (and no, it’s not a rabbit), you win the Internet:

Here is a screenshot of the C Blues scale in CGCGCD# tuning so you can play along: