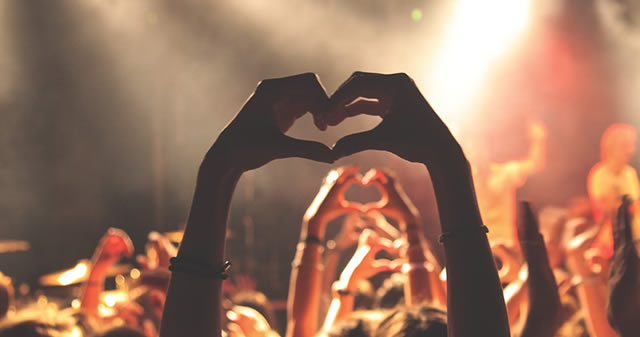 Get your FREE 36-chord Guitar Tunings Chord Charts of open tuning EAEFAC (Open F M7) in the Key of C Major below, in 4 different formats!

Today’s song/idea is titled “Orlando” in the key of C Major.

Since I’m focusing on the “A note” of the C Major scale, I’m playing in the mode A Aeolian. If you want to learn more about modal tunings or anything else music-related, contact me here.

Here are the chords I’m playing using the full version of our Guitar Tunings Chord Charts: 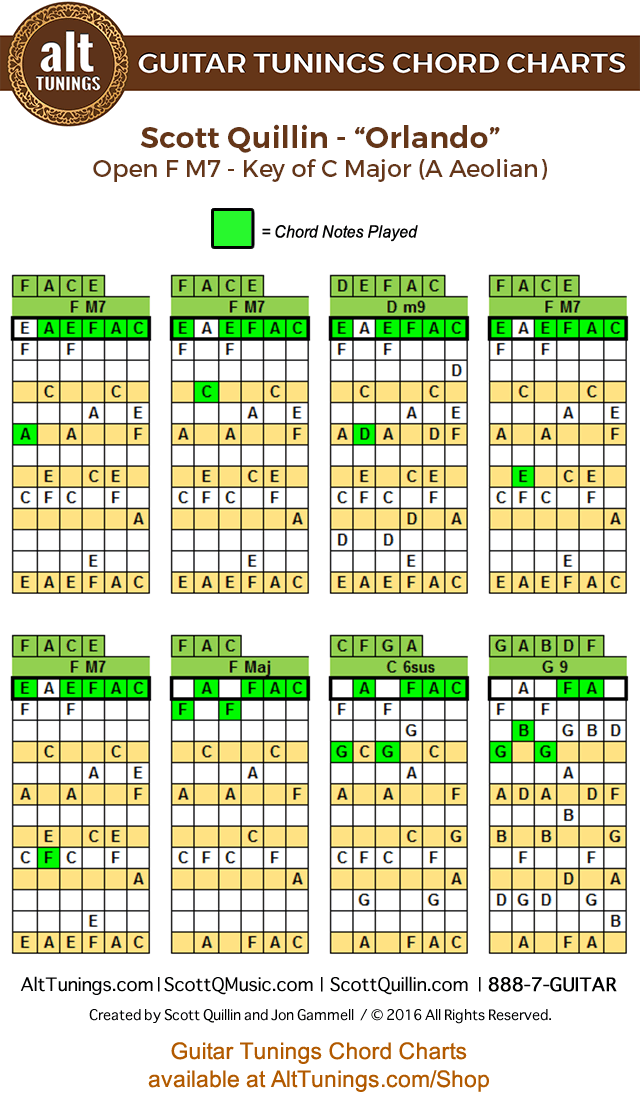