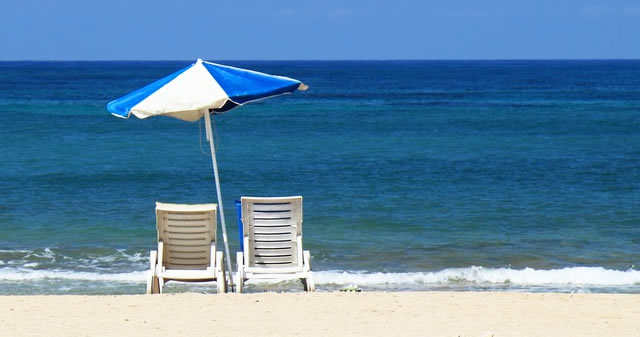 It’s Monday in Alt Tuning Land and I’m really excited and inspired after listening to the most amazing podcast ever! Jude Gold, fellow guitar player and host of the podcast No Guitar Is Safe interviews Kevin Cadogan, founding member and former songwriter and guitarist of Third Eye Blind. Jude and Kevin have been friends for years, even before the band took off and Kevin was birthed into Stardom.

Along with entertaining stores both personal and band-related, we’re treated to a behind-the-scenes look into songwriting and the amazing world of guitar tunings. I feel like I’m in the studio with them hanging out. My people group! Funny voices and all.

Here is the full podcast:

My open string notes are:

Want to see a sample first? Get your FREE 36-Chord sample of EG#BEBE Tuning below, in 4 different formats!

Today’s song/idea is titled “Bright Sunny Day” and I’m playing in the key of E Major.

Here are the chords I’m playing:

I add the note A# to the scale which allows me to add the chord F# Major to my progression. Adding chords outside of the scale (by one note) adds interesting twists to even the most typical chord progressions.

I only play this “out of the scale” chord for 2 beats but it really sets up the A Major chord which is the last chord of my progressions.