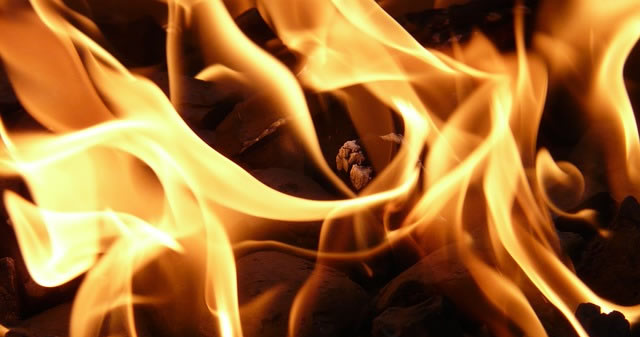 Click here for your FULL 167-chord Guitar Tunings Chord Charts – only $1.99 each!

Click here to get your FREE 36-chord Alt Tuning Chord Chart of this tuning.

Here are the mode notes, numbers and intervals I’m playing: 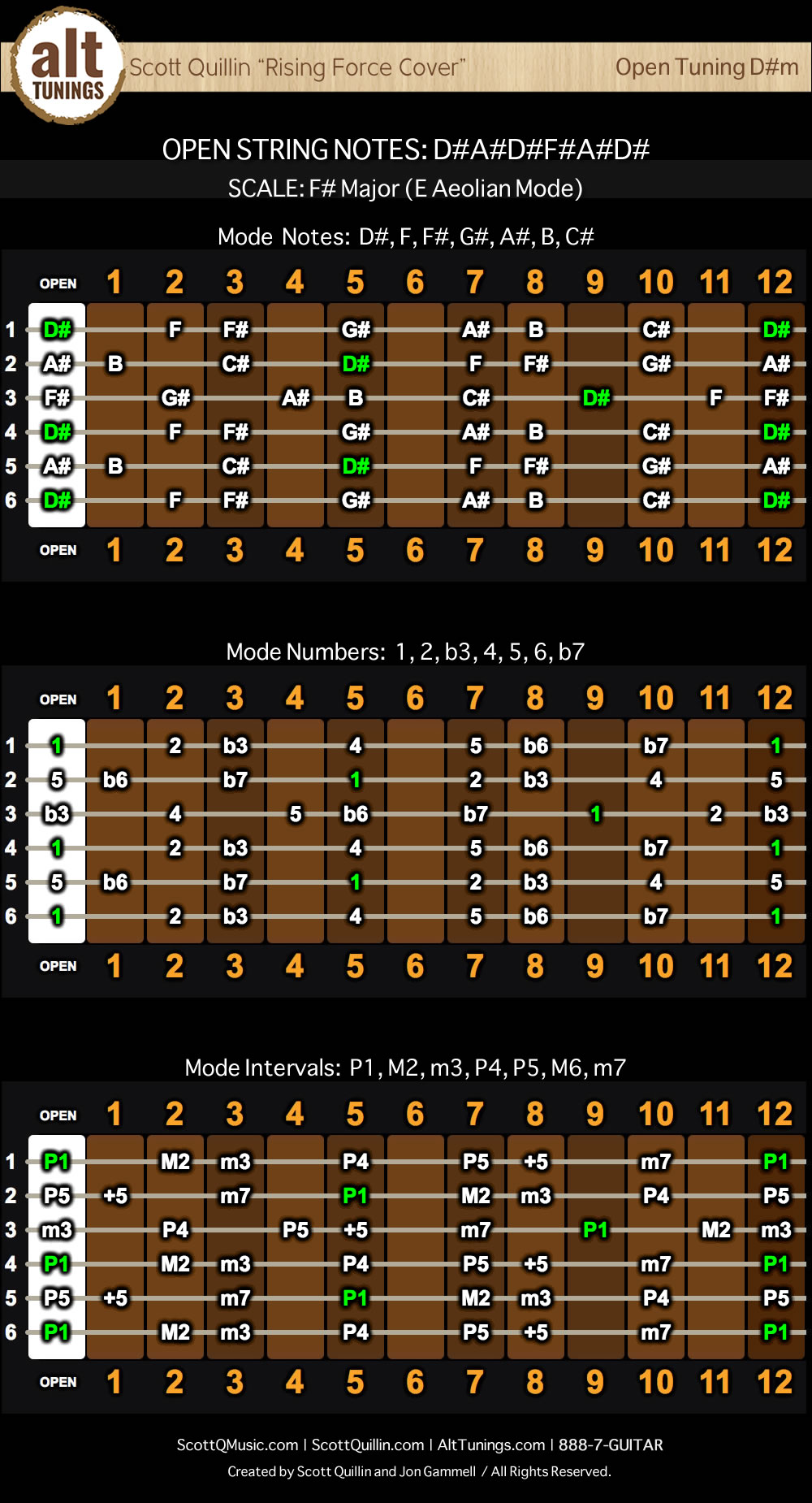 I first heard Yngwie on 102.5 FM WDVE in Pittsburgh in 1983 with the band Steeler and the song “Hot On Your Heels.” His acoustic solo for “Hot on Your Heels” is phenomenal. I’d just started playing guitar Christmas Day of 1982, and Yngwie — along with Gary Moore’s “End of the World” and also Akira Takasaki that same year — left an enormous impact on my approach to the guitar, one that has stayed with me over the years.

The acoustic version of “Rising Force” I’m playing tonight is simply a celebration of Yngwie’s impact on my playing. It’s not perfect, but it sounds cool in this open tuning so I decided to roll with it.