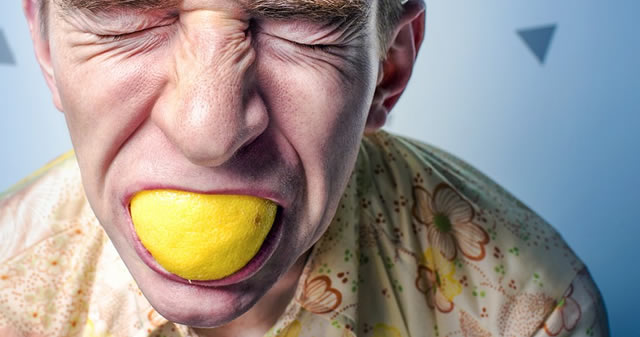 Thank you to Vernon Reid for inspiring tonight’s tuning, which also connected me with my new Twitter friend Harym who said this is her main tuning because she has cerebral palsy. This tuning enables her to play guitar with just one finger. (She’s actually sharing some of her music with me! How awesome is that?)

Sometimes drop D. I like CGCGBE. @BenTyree has some weird mystery he likes to frighten people with that I like. https://t.co/e9yP4qbrpY

This song/idea is dedicated to both of you. And Vernon, you know I just had to indulge in a bit of speed picking!

Tonight’s song/idea is titled “Mellow Intensity” and I’m playing in the key of C Major:

Here are the scale/mode notes, numbers and intervals I’m playing: 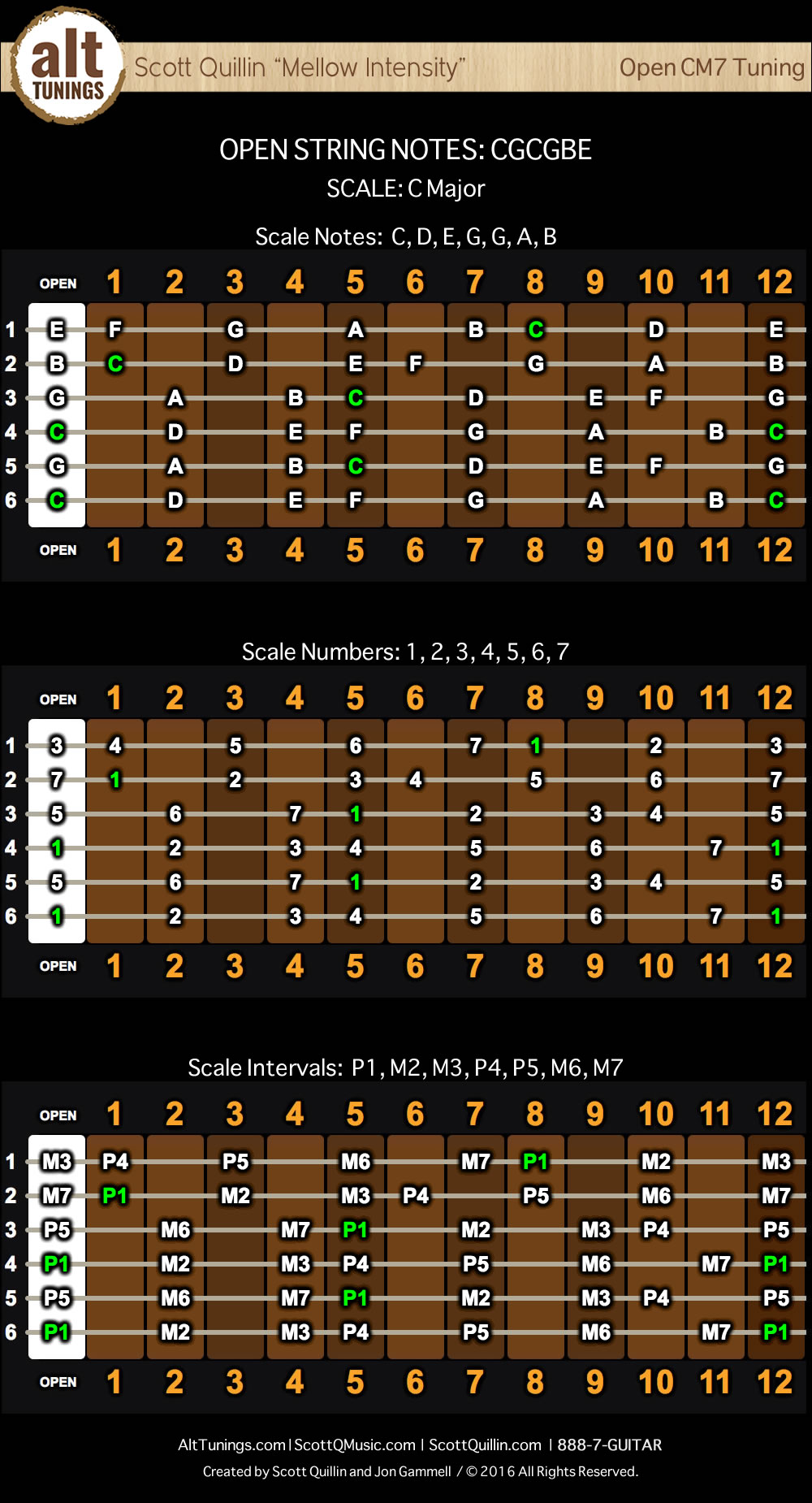 Once again, thank you Vernon and Harym for inspiring this tuning and song/idea.