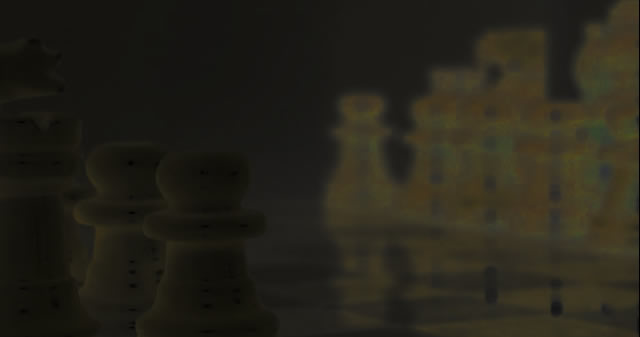 Today’s song/idea is titled “Reasons” (sort of a Part 2 of yesterday’s song “Seasons”) and is in the key of G# Major:

Here are the scale notes, numbers and intervals of G# Major in Open G# Maj 7 Tuning with the open string notes: D#G#CGCD#: