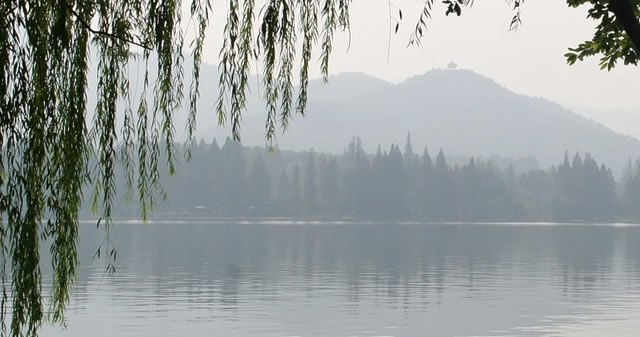 Hello fellow alt tuning fanatics! Of course, casual fans and those of you who are not convinced yet, a very special welcome.

As some of you know, I’m attempting to write in, blog about and post a video of a new tuning/song/idea 6 days a week for one year. While it’s been an absolutely amazing ride so far, it’s very challenging.

One of the things that helps me come up with new tunings every day is to have a chord already in mind and then customize a tuning around that chord.

That’s how I came up with tonight’s tuning, Open G m9. The open string notes are:

This video is for a song called “Weeping Trees” that I wrote while experimenting and improvising in Open G m9 tuning in G minor. And once again, the tuning, the note placement and the open chord all came together again to inspire a song that I could not have come up with in standard tuning.

Here are the scale notes, numbers, scale degrees and intervals of Open m9 tuning (DGA#FAD) in the key of G Natural Minor:

Give this tuning a try and share your thought, ideas, songs and anything else below in the comments. I’d love to hear from you!

Today’s alternate tuning is Open A m7b5 with the following open string notes: D# A C…