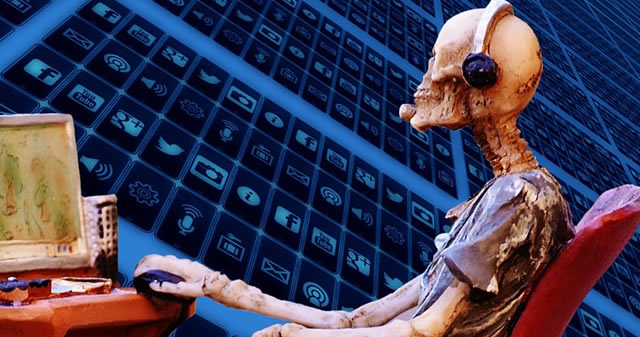 It’s Friday night in Alt Tuning Land and wouldn’t you know it? I’m beat! Toast I tell ya! Toasted and crispyfied.

But, as alt tuning would have it, that doesn’t stop the creative flow. Because the notes are in different locations for each tuning, as I experiment with a tuning, I hear unique combinations of notes and really interesting progressions rise to the surface.

It’s like a new keyboard loaded with tons of great sounds but better…because it’s a guitar and this is alt tuning! Yeah.

The song/idea I wrote while improvising in Open F M9 Tuning is called “Nothing Left To Say” and is in the key of F Major:

And wouldn’t you know it, I have more to say – and SHARE!

Here is the chord chart for my progression:

It’s “late” and I’m going to sign-off for now and get a good rest tonight.

May these daily alt tunings continue to inspire you as you explore songwriting beyond the limitations of standard tuning. If you’d like to learn more about making alt tuning a part of your songwriting, give me a call at 888-7-GUITAR or reach out to me here.
Rock on fellow Alt Tuners!