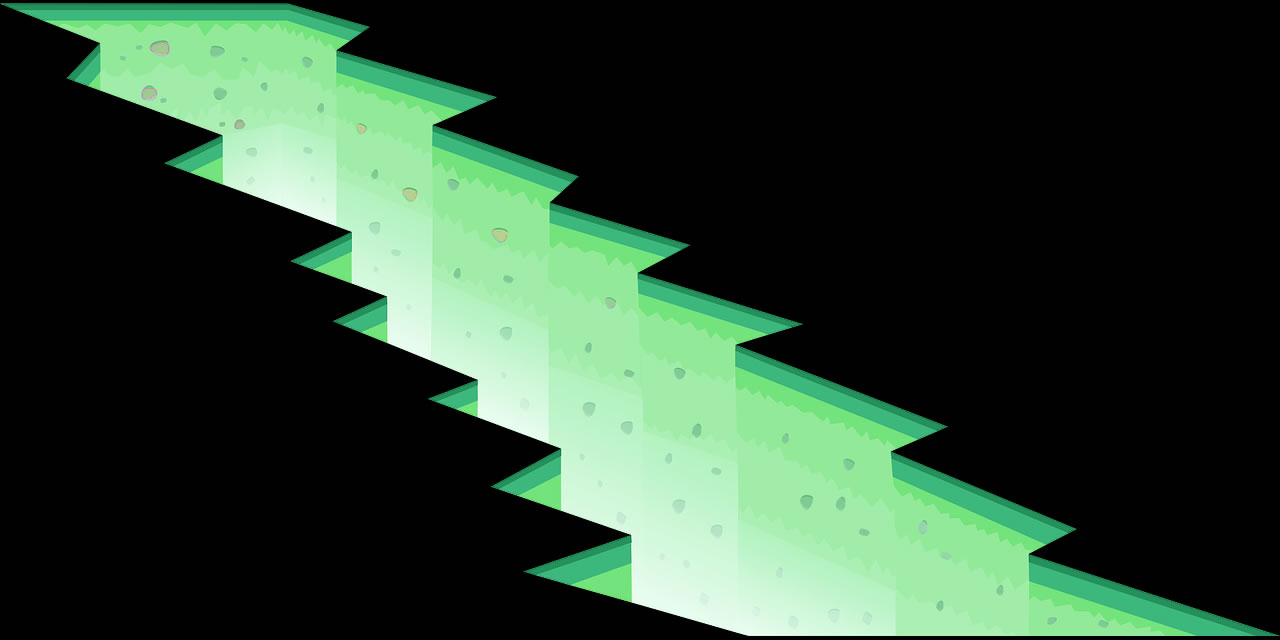 Tonight we find ourselves in another Bebop Dominant scale. I could call it a major scale with an add note but we’ll go with Bebop Dominant and like it. A lot!

The open string notes for F 7sus tuning are:

Tonight’s song is called “In Between” and was written as I improvised in this really fun alternate tuning.

This is a great tuning for the song “Would?” by Alice in Chains but this is not the tuning they used.

It makes me sad that Layne is no longer with us. Too young.

Here are all the scale notes, numbers, scale degrees and intervals of the entire G# Bebop Dominant scale in Open F 7sus tuning: