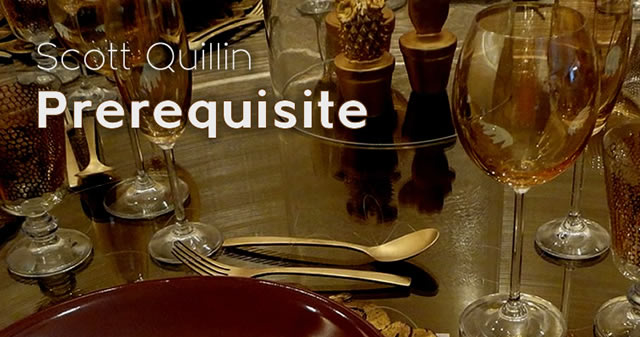 Hello, and welcome to the Saturday edition of our journey into another alternate tuning! If you’re like me, you like a good alt tuning — and today, we’ve got ourselves a keeper!

This version of Open D Maj Tuning (DF#DF#AF#) is possibly my all-time FAVORITE D MAJOR TUNING that I’ve ever played. I’ve tried the common Open D tunings, but this one is really awesome!

From the research I’ve done, this is a NEW alt tuning so it’s a NEW way to play “Open D” tuning. But wait!

WARNING – THIS TUNING COULD CAUSE STRING 1 TO BREAK

Because String 1 is tuned to F#, (a whole step higher than the standard tuning note E) it is the highest note of any of the tunings I feature on my daily alt tuning blog. You could break a string when tuning up a whole step so you want to be careful.

Should you try it anyway? Let’s sing along and find out!

Without further ado, here is a song/idea I wrote while improvising in this version of Open D Maj Tuning. It’s called “Prerequisite,” and uses the tuning DF#DF#AF# (Open D Maj).

Funny thing is, if you do try this tuning and break a string, I don’t play any other note on string 1 except open (see the screenshots after the video):

Here are the scale notes, numbers and intervals I’m playing:

Not only do I LOVE the sound of the open D chord with the chord notes in this specific order, but the note locations are very easy (for me) to get used to and allow me to play notes that complement the chords with ease.

In the land of alternate tuning, this is the sweet spot!

So, what’s the prerequisite?

A willingness to really listen to the notes you’re playing, allowing the tuning itself to guide you along as you get to know it and express yourself in it.

There are beautiful notes hidden in note combinations that no one has ever heard. I want to hear them. I need to hear them!

That’s one of the things that drives me as I pursue a daily interaction with “randomly placed notes” on the fretboard — each tuning is unique, each with a different interpretation and expression of the same 12 notes we’re all using.