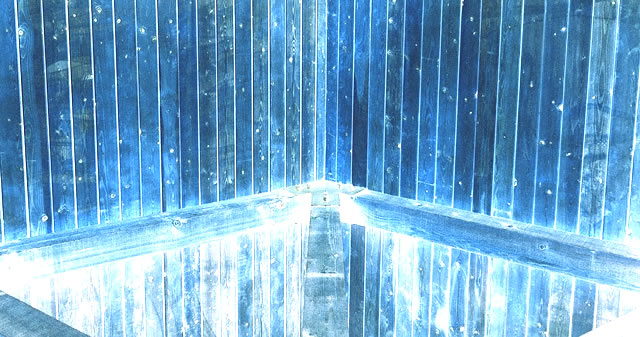 Today’s tuning is Open D# 6sus in the key of D# Major, although I play a chromatic melody adding notes outside of the scale. More on that below!

The string tuning is CA#D#D#G#D#, which after some research appears to be another NEW TUNING. This means the chord voicings will be unique to this particular tuning, and will turn ordinary progressions into something fresh-sounding.

If you’re recording a song or playing with another guitarist, you only need one player (or guitar) to be tuned to an alternate tuning to get a great sound. Combining alt tuning with standard tuning is a great way to add depth to your music.

The video below is a song called “Chrome Attic.” I wrote this piece today while experimenting and improvising in Open C# 6sus tuning.

I was not able to complete this “chromaticism” for the Scale Degrees fretboard above, but for scale notes, numbers and intervals, I am showing all the notes I’m playing.