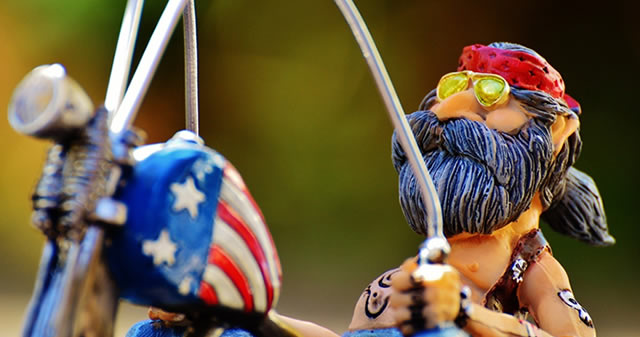 Hello, and welcome to another daily dose of alt tuning fun!

Today’s song idea is called “Casually Cool” and features only the notes of the chord D 6add4. This video shows the versatility of playing in open tuning even if you’re only playing one chord (or parts of one chord):

Here are the scale notes, numbers and intervals for the chord D 6add4:

Spend some time experimenting with one chord. Learn how you can play different positions of a chord, or only focus on specific notes of the chord, to create progressions without adding notes found outside of the chord.