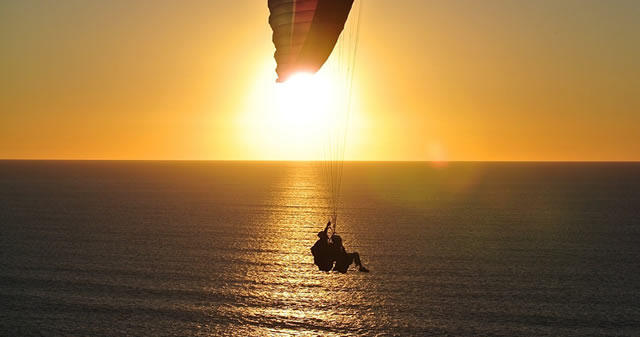 Hello all you fellow alt tuners in Alt Tuning Land!

This video is a song/idea called “Higher” that I wrote while improvising in this alternate tuning. It’s a Muse-influenced song as a celebration of their show tonight, January 25, 2016 at TD Gardens in Boston.

Don’t have tickets? Get them now before they sell out!

Lyrics to “Higher” by Scott Quillin

holding back
like I aways wander
back where
I once was, now I can see
clearly
reality is failing me
is failing me

Here are the scale notes, numbers, scale degrees and intervals that I’m playing in the song “Higher.”

NOTE: I actually do play outside of the scale on String 6/Fret 11 (C).

Today we find ourselves in familiar territory - Open C#m Tuning. I played in Open…

Tonight's tuning is a modification of yesterday's tuning, "The Rain Song Tuning" aka Open Gsus tuning.…