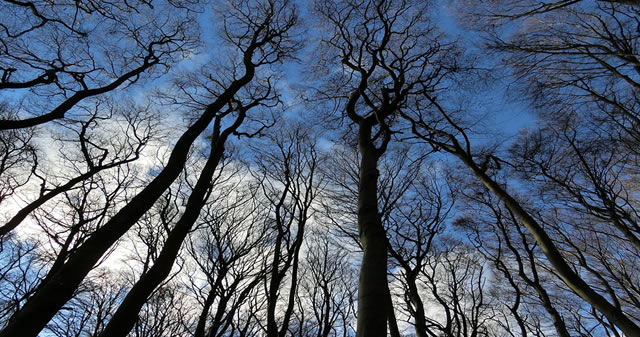 Today’s alternate tuning is Open A dim7 Tuning with the open string notes:

This is the 75th completely different alternate tuning so far in 2016.

“Tremble” is a song/idea I wrote while I was improvising and experimenting in the D# Hungarian Major scale.

Here are the scale notes, numbers and intervals of Open D# dim7 Tuning in the D# Hungarian Major with the open string notes D#F#CF#AD#: