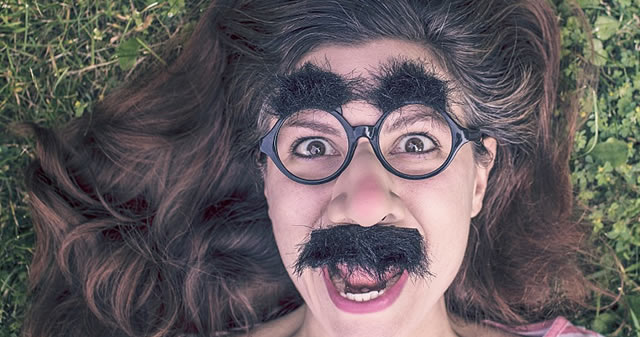 It’s Saturday night and it’s the one night during the week that I like to post on the alternate side of alternate tuning.

So far this year I’ve only been posting videos using acoustic guitar.

But tonight I’m going electric, playing the first solo section from “Psychobabble,” a song I wrote in the last century in the year 1994.

Here’s the video with my Ibanez JEM7V tuned to Low C for today’s alt tuning video:

Because the JEM7V has a tremolo system, it can be hard to play in alternate tuning. I had Noll Guitars set it up for me and they did a great job.

And yes, it’s time for me to change these strings!

While I don’t have the usual 6-string fretboards that show the scale notes, numbers, scale degrees and intervals I’m playing, I did upload a remastered version of “Psychobabble” from 1994.

I hope you enjoyed tonight’s blog post. I’ll be back on Monday. I gotta head out and shovel. Someone named “Super Storm Jonas” stopped by today.

Would you look at this? I just Psychobabbled.

Would you just look at it? Would you look at that?